Genomic Testing is the Future of Healthcare, but still searching for its shape 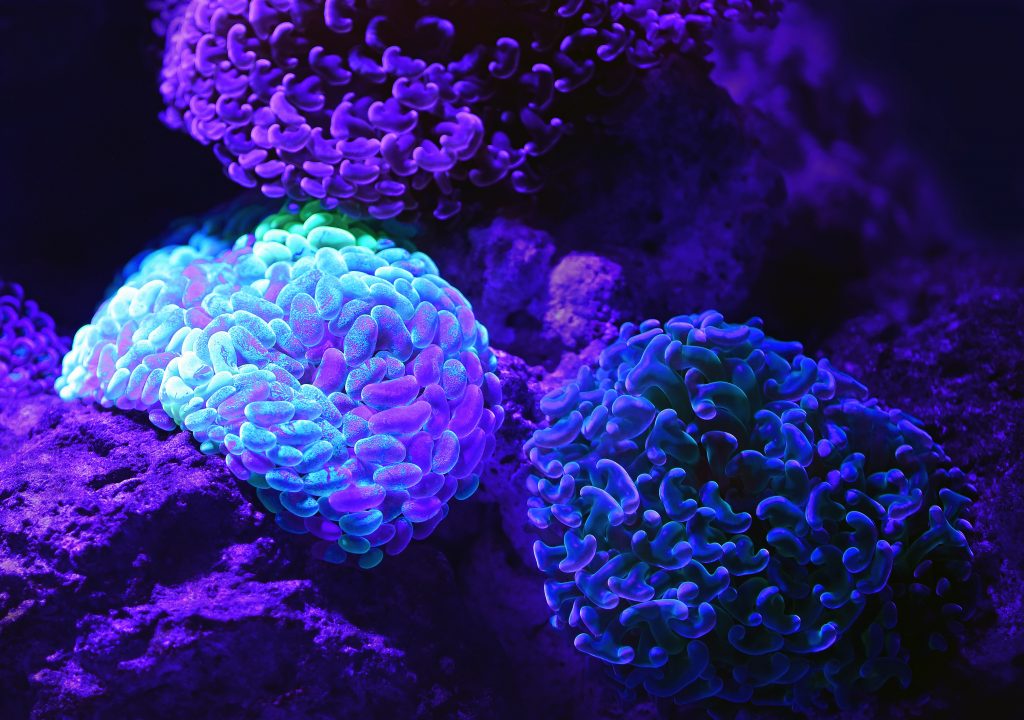 “Know thyself”, a Delphic maxim says. In the 2.5 millennia since this maxim was first recorded, popular ideas around self-knowledge have shifted dramatically. Where once we may have consulted an oracle, we now take personality tests online, track our steps, calculate our calorie intake. In the era of data, the potential for “self knowledge” is vast. But sending your saliva sample to a genomics company is like speaking to an oracle once more. Our genes allow us to peer into our past, and make predictions about our future health, and which treatments we’ll respond best to.

Genomic data research is still in its infancy, relatively speaking- and there are still major questions that need to be answered before this field can reach maturation.

What is the Current State of Play in Genomics Research?

After the completion of the Human Genome project, the thirteen-year long public research to decode the genes of humanity, in 2003, startups have popped up who analyse the DNA of customers. Initially, many of the tests of these companies were a fun curiosity, allowing users to discover their genetic makeup and ethnicities.

Such kits only scraped the surface of what genomic sequencing was capable of. We can foresee a future where our genomes are used to identify which diseases we have a particularly high risk of contracting, and even to personalise treatment plans and medication.

However, we are not there yet. Genomics is still in its nascency, and much more diverse DNA-sets need to be researched before healthcare can be revolutionised. There’s also several significant obstacles to widespread genomic data adoption.

Costs vs. Privacy: How Do We Make Genome Sequencing Widely Available Without Compromising on Security?

Perhaps the most obvious barrier to widespread use of genomic data is cost. Initially, genome sequencing cost over $100 million per genome. To circumvent this, startups just looked at part of the genes. This is method, genotyping, is limited and often inaccurate. People who would want to find their roots, got answers as vague as ‘somewhere in Asia’, or were told they could have a grandparent from the other side of the world, when in fact that wasn’t the case. “It is like reading one letter from each chapter and then making a conclusion about the book,” says co-founder Dennis Grishin of Nebula Genomics.

Companies have emerged which allow for full genome sequencing for around $1,000- but this cost is still prohibitive for most people. Nebula Genomics came up with a new model to drive down costs without driving up prices: let researchers pay for the sequencing, in return for data cess. Users can see requests from researchers who want to use their data and grant them permission. In exchange the users get tokens which they can use to access extra tests, and discover more about their genome.

Only a few months ago, one of the largest players in the B2C genome sequencing space FamilyTreeDNA admitted to sharing customers’ data with the FBI. They are far from the only company to face backlash and discomfort around their data practices; 23andme signed a $300 million deal with pharmaceutical GlaxoSmithKline, to develop drugs based on the genetics dataset of 23andme. While customers have signed and consented to their data being used for research purposes, the lack of autonomy over exactly where their data goes has left a bad taste in the mouths of many customers.

Aside from in-house data practices, genomic data companies are also vulnerable to data breaches. Last June, hackers got to 92 million accounts of MyHeritage. They only accessed encrypted emails and passwords and not genetic data, but it is reason for concern. “It is a real issue”, says Grishin. “Genetic discrimination is a risk when data gets compromised and falls into the wrong hands.” What if your insurer knows you have a high risk of getting sick early in life? Or a future employer?

From the very start of of decoding the genes of humanity this has been a concern. To address this, researchers of Human Genome project processed only a few of the collected DNA-samples and protected the donor identities. Donors nor scientists could know whose DNA was sequenced. Similarly, Nebula Genomics uses encryption of the data and shares the material with researchers through blockchain, in order to protect sensitive information from falling into the wrong hands.

“We see that people do want to share their data, but in a controllable way”, says Grishin. This might be crucial to gain trust of customers, which are fed up with companies selling their information without their knowledge.

Still, the question remains if this will be enough to convince more users to give their genetic material. Getting rewarded for sharing it and seeing how they can contribute to revolutionising healthcare in a controllable way, will surely help. But the dilemma remains whether people will be comfortable to share information that can never be completely anonymous. “Everything is there”, says Grishin. “your hair colour, skin colour, the whole picture of you.”