How a Simple Machine Learning Approach Conquers the German Market 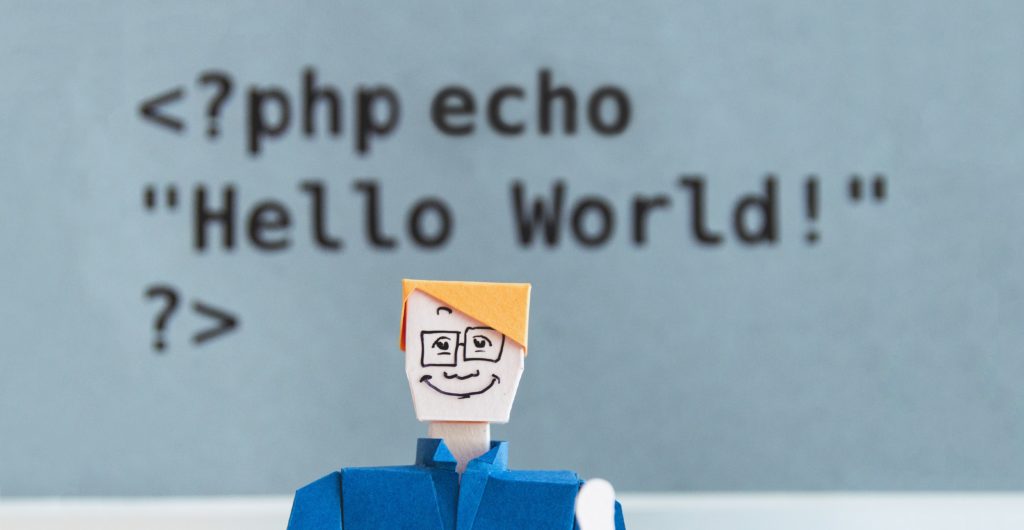 Vice-President of XING’s Data Science team, Dr. Sébastien Foucaud, believes the time of blackbox AI is behind us. The market leader in the DACH region has a vision for its Machine Learning: it should be explainable to the boss, as well as to users.

Focussing on German-speaking countries since 2012, XING has become the market leader in the DACH region with around 16 million users. If you work in Germany, Austria or Switzerland, XING is a must. In a market that is all but saturated, not only LinkedIn has the space to grow, but also the presence of XING is rising. In the first half of 2019, XING increased profits by 22 percent and gained one million new users.

So how has the company managed to conquer the German-speaking market? One major reason is that it has been important for Xing to profile itself as a reliable and trustworthy social platform. “In Germany, we see that users are reluctant to leave Xing for LinkedIn, because they can trust XING more,” says Dr. Sébastien Foucaud, Vice-President of Data Science at XING.

As privacy regulations are becoming increasingly prominent and users are demanding their rights, transparency turns out to be a true asset to XING. GDPR and California’s CCPA (The California Consumer Privacy Act) are just a start: “It’s not just crazy Europe, it’s getting global,” he says.

Know what you are after

He bases their Machine Learning development strategy on the vision that it should be simple and transparent. Foucaud found that users are willing to share more information with XING, if it provides them a better user experience. But only if the company is transparent towards users about why their information is needed and what it is used for.

Foucaud believes that the time of blackbox AI is behind us. “Privacy goes hand-in-hand with model explainability,” tells Foucaud. “If your model is understandable, you can explain it to users.” That is why he has his mantra ‘the simpler, the better’: “I can explain my work to my boss, because I understand which part of our information is driving our decisions.”

According to Foucaud it is crucial to first understand exactly what information you need. Don’t just throw a lot of data into the system, know what you are after. Through Machine Learning, his team does several hundreds of A/B tests of different models, in order to find out what information is required from users to optimise their job and networking recommendations.

Then, optimal communication with users is key. At XING, different business teams, in particular their UX/UI components, now work in close collaboration with the Data Science team in order to communicate explicitly to users why they get their specific recommendations. “When users understand how a complete profile optimises their recommendation system, they make sure to submit the right information.”

That is important, because bad recommendations are mostly caused by faulty or missing information. In such cases, users still have their old job or city on their profile, or aren’t aware enough of the skills they have to list them on their profile.

The best job recommendation system in the market

Leading a Data Science team of a large social networking platform like XING to greatness comes with many battles. “The first few battles are big, you gain a lot instantly,” says Foucaud. “Then it’s about the long run. It’s a slower process.”

Their big win is their job recommendation system, the brainchild of Dr. Fabian Abel, director of Data Science at XING, who will be speaking at the Data Natives 2019 conference. “It’s the best in the market,” says Foucaud. Their system consists of different strategies for recommending jobs, on the basis of qualifiers such as similar jobs, similar user profiles, analysis of texts and networks.

Such a system is crucial for a company that gets half of its revenue from helping companies in their recruiting process, while the other half of XING’s revenue comes valuable services they offer to subscribers. Based on their behaviour on the platform, XING is, for example, able to see how likely users are willing to change jobs. The platform then offers those users competitive opportunities.

Overall important for the further growth of Data Science at XING, Foucaud believes, is to spread data-mindedness across teams. “At different companies I’ve worked it always takes effort,” he tells. “The Data Science team can be a geeky crowd and they work the way they work. So it can be tricky to work together with other teams, in the product organization for instance.”

XING is therefore ramping up the Data expertise within the Business Units, is making sure to include Data Science in early stage of product development and is establishing cross-functional teams. An important task, in order to lead XING to greatness: “Division in a company is reflected into the user experience. You can tell when the interface of the platform is different in various corners,” he says.

That’s where Foucaud comes in. “My secret to make these people work together? Well, I just talk a lot!” he jokes.