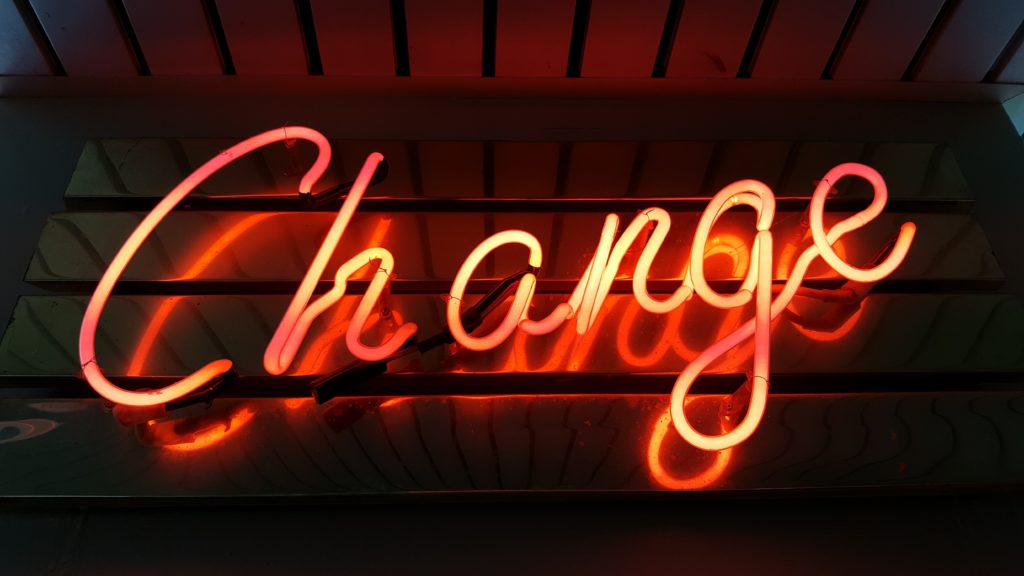 “It is certainly no easy task to make a contribution to diversity within a classic male domain such as data science,” said our founder Elena Poughia. “Nonetheless, this year, more than 35 percent of female speakers are discussing on DN19’s 5 stages.”

We at Data Natives are on a mission for change. Women played a glorious role in the early days of tech, at the foundations of modern programming language, the first general-purpose computer and in computer engineering majors. We believe women’s voices are crucial to the future of tech and we are committed to making these voices heard.

So this one’s for you, awesome ladies in tech. Some inspiring women in Data Science to listen to and connect with at DN19:

Want to connect with these data science experts? This November 25-26 2019, they will be shining light on their awesome initiatives at DN19 – join them.

Susara van den Heever builds, leads & grows teams that help people and businesses be more efficient, save time, manage resources better, or even make better environmental choices. For her, a major highlight was being part of building the Smarter Cities Technology Center at IBM Research Ireland, where she focused on a single goal: make cities a better place to live. Her team was recognized with patent and Research Division awards for helping cities save water, coastal aquaculture flourish, and city planners make better decisions to cope with uncertainties of daily city life. Today, she is continuing her path as Executive Data Scientist and Program Director of the IBM Data Science Elite team.

Baestlein helps companies around the world design and implement the data collection they need, in order to build data-driven cultures at their organization. At DN19, she’ll share insights about the Iglu Open Source project. The project enables companies to define custom data structures that are enforced as part of their data pipeline. The result? Fully flexible, yet highly-structured data. We’ll talk about the technical implementation, as well as explore how companies in various industries have been deriving more value from their data as a result.

Walter’s guiding principle is ‘Smart Data instead of Big Data” and with that attitude, she is on a mission to drive innovation forward. In her previous work at cancer institute TRON, she worked with terabytes of data and used a variety of Machine Learning methods to predict mutations in sequenced blood samples. Now she works in a more restricted data environment in the pharmaceutical industry. In her talk, Walter will tell all about how to work with Smart Data.

Agnieszka Michalik has been working in the IT industry for over 16 years. She practiced different technical roles, started as a quality manager; became a Symbian C++ programmer; a Scrum master; later a Java developer; next focused on data architecture and data mining for analytics that involved working with data warehouses, relational databases and with big data; recently she has become a solution architect collaborating with customers and the engineering teams, making sure software architecture fulfills the requirements. Join her talk at DN19 to find out if and how data can fix the gender gap.

Azadeh holds a Ph.D. in Electrical and Electronic Engineering from the University of Manchester and has more than 10 years of experience in research and development on topics such as sustainability, Green-tech, Waste Management, Smart city, and Micro-mobility. Azadeh Co-founded “WasteLedger” to digitize the waste management industry using IoT, Blockchain and AI. Currently, she focuses on smart cities and improving connectivity within the city. Azadeh is a strong believer in using Data to promote sustainability.

Filipa Peleja first stepped into the tech world as an undergrad in Computer Science and later Ph.D. Her academic accomplishments were recognized with the 1st prize of an industry challenge from telco and publications in international conferences among which, top tier conferences like SIGIR and ACL. Filipa worked at Yahoo! Research and later on was recruited as a Senior Data Scientist at Vodafone.