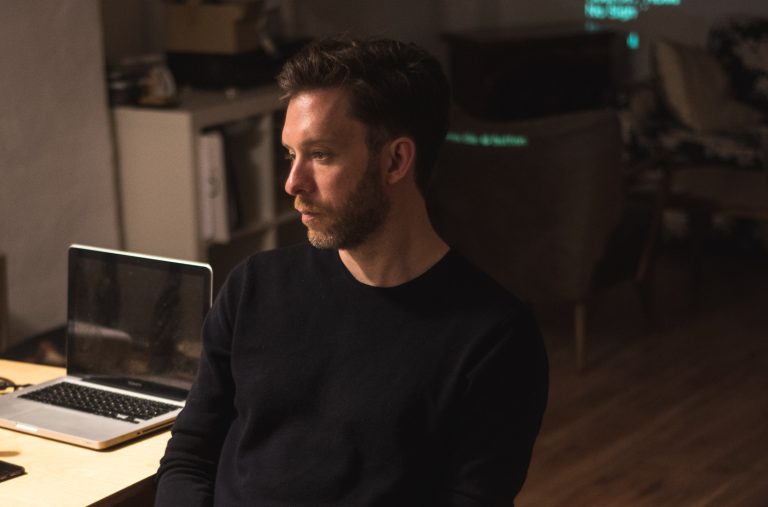 Nicholas Meehan is a Berlin-based American artist, technologist, sound designer, founding chairman and Artistic Director of Berlin ISM e.V. in Berlin, active Thinker in Residence for EIT-ClimateKIC, contributor to the Long Time Project for States of Change, former Director of FEED Soundspace and Curator of the FEED Frequencies concert series at Kunst-Werke (KW) Institute for Contemporary Art. He studied at the Boston Pro Arts Consortium as part of the School of the Museum of Fine Arts (SMFA) Video Art program, and Berklee College of Music’s Music Synthesis and Electronic Production and Design program.

In 2015, Nicholas Meehan began developing the concept for Berlin Institute for Sound & Music (Berlin ISM) together with a creative team in Berlin. The initiative is presently established as a non-profit organization with 21 members to create a premiere institution dedicated to the culture of sound, immersive art, and music in Berlin. The first exhibition of the organization, the “ISM Hexadome” premiered to international critical acclaim in March, 2018 at the Gropius Bau museum in Berlin. The ISM Hexadome exhibition is funded by the Kulturstiftung des Bundes and the German Federal Foreign Office, presented at Gray Area Festival for the Arts, San Francisco, MUTEK Montreal, MASS MoCA, North Adams MA, and SXSW, Austin, TX.

In parallel, Nicholas has contributed time as a speaker for SXSW, Austin TX, MUTEK Festival, Montreal, QC, IRCAM, Paris, FR, B39 Bucheon, South Korea, NYU Tisch School of the Arts, NYC, and the Detroit Berlin Connection, Detroit, MI. Presently, Meehan divides his time as Chairman and Artistic Director of the Berlin ISM organization, leading a team effort for the cultural preservation and advancements in sound, art, and electronic music. He participates in curation, strategy and development of projects which benefit from technological, and cultural interest, and meaningful social impact. Together with future leaders and policy makers, Nicholas is actively aligning cultural initiatives with the sustainable development goals of the United Nations, exploring ways in which sound, art, and music can serve as a vehicle for new ideas which lead us to a more sustainable future.